A chat with our director, Jason on the industry and its progression. 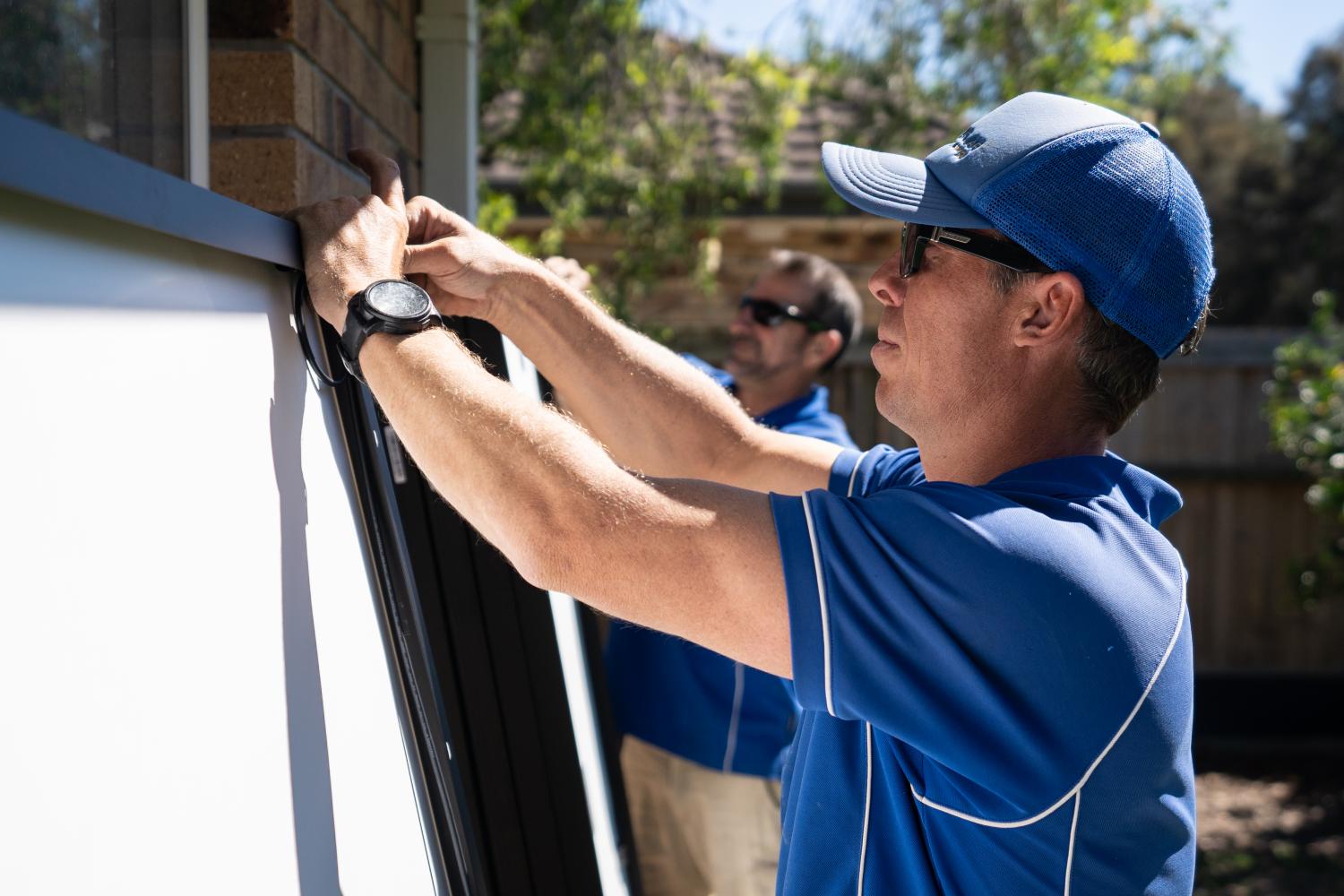 The team recently sat down as a whole and discussed progression within the business since its initial start-up in 2010. Where we see ourselves; where the industry will no doubt progress in terms of product development in the coming years and how COVID has impacted the industry and our business since it took full affect in early 2020.

From the discussion we took 9 of the most discussed topics and relayed the directors message. Enjoy reading Jasons take on the years that have been and years to come!

1. In the last 10 years, how do you think solar has evolved and what are the big changes you have seen?

Solar is a fairly new industry. Ten years ago it was like the wild west; no rules and plenty of cowboys. As such, the industry has become heavily regulated which is a great achievement!

Innovation through panel efficiency has dramatically increased from what was on offer in 2010. The stability of the industry and technological improvements have successfully lead to the reduction in manufacturing and installation costs. Making the capital investment a much more attainable solution for end customers.

The popularity of solar power has definitely increased in recent years. I feel there are differing reasons behind the trend however at the forefront; in my opinion is - price gauging by energy retailers in the Australian market and the shift in work / life structures since COVID19. Electricity prices are currently sitting quite high. On average clients that contact us directly seeking solar quotations quarterly electricity bills are between $800 - $1,200. Some higher!

2. In those changes, what would you say was the most effective?

By far the evolution of panel efficiency and manufacturing costs. The growth of the solar industry has been heavily influenced by the advancements in technology. Bells Labs invented the first useful silicon solar panel in 1954 with about six percent efficiency. Mainstream panels of today have an average efficiency rating of about 20%.

Manufacturers have also lifted their game and improved their build processes. Ultimately, creating a fall in solar panel pricing. The combination of having a significant solar panel pricing decrease and efficiency upsurge allows the affordability of installing a larger system on any residential home or commercial business. This is a game changer! Ultimately this allows clients to oversize their solar power systems for the inevitable expansion of batteries in the not to distant future.

3. As the director, when did you see the biggest growth in your company in the last 10 years?

Our biggest growth was post 2016 when the business was restructured. Originally trading under 4shore Electrical as a sole trader the need to expand and provide financial solutions for clients had developed. Rebranding to 4shore Solar has by far been our biggest strength. Since December 2016 we have achieved and grown so much as a team.

4. We are living in unprecedented times, how do you think COVID-19 has impacted the solar industry?

The solar industry was largely untouched by the impact of COVID 19, until recently. Supply challenges in the Australian solar market have been adversely affected by prolonged raw material shortages that being; polysilicon and glass. Global shipping costs have risen by more than 40% and China is battling a major energy crisis.

All of these factors have led to market volatility with a momentous rise in solar panel prices reaching 0.10c per watt in some circumstances, more in others! We do not expect to see a reduction in pricing for at least 6 - 12 months; Christmas 2022.

5. Technology is always evolving, where do you see it taking solar in the next 10 years?

Electric vehicles (EV) will become fostered by all mainstream manufacturers, as consumers look for alternate solutions. This will cause added stress on the electricity network increasing demand; mostly during the evening. The increase in demand will no doubt force refinement for the national power grid. China will lead the way in terms of grid adaption strategies.  This is also where energy storage solutions will pave a new means of approach in all formats; industrial, commercial and residential.

While we hear milestones being echoed abundantly throughout the industry; the true potential of solar power is currently being held back by energy storage. Technological improvements within this niche market will ultimately boost sustainability and reduce reliance on fossil fuels. We expect that in the next 10 years sufficient and efficient energy storage units will liken the dream of reducing reliance on power grids and reduce our carbon foot print.

There is HOPE the small scale renewable energy scheme will carry on past its pre-curser date which is set for 2030. Any expectation of positive influence initiated by the federal government is outlandish, however the push towards a renewable revolution is fast approaching as older generations see the demise that younger generations no doubt face in later life.

Solar energy and the recess of micro-industries sitting within it are mostly still in their infancy. Technologies are still being ironed out and agendas being administered by governing bodies through-out the world. The essence of solar power is simple but the realm behind it is not. I have seen the solar industry come a long way since I entered as an installer in 2010. I look forward to seeing where the industry progresses over the coming years.

6. Inevitably, we all want solar for a sustainable future, but in your opinion, what do you think people are worried about when committing to solar?

Looking at the advantages and disadvantages of solar energy from a homeowners perspective is naturally important and a vital part of the research phase. However, the industry here on the Gold Coast and South East Queensland as a whole is saturated with competition. Trust me we know all to well!

Most competition is unsavoury, using high pressure sales tactics to push a sale, false allegations on system outputs and expected yields, nasty installations by unskilled / unaccredited tradesmen. These behaviours have circuited the rumour mill for years and rightly so! The industry has been shrouded with controversary, just add a government incentive to the works and boom they all come out of the woodwork don’t they? Look at the ‘pink bats’ scandal…..

- Companies illegally using phoenix practices winding up companies and starting new ones without providing the service and paying off debts.
- Importing cheap inverters and panels and re-branding them as their own.
- Conflicting information and exaggerating claims about system output.
- Bad mouthing of fellow competitors; stooping to ultimate low levels.
- Systems being offered well below market value.
- Fake google reviews and virtual business addresses.

I think ultimately the bad publicism derived from consumers experience has saturated the public enigma and sparked fierce conversation about dodgy companies.

7. When choosing a system, what are the standout features people should look for?

A sales company that also completes in house installations who have traded for more than 5 years within the solar industry exclusively. They should tick certain ethical standards like; honest, reliable, experienced and passionate. Gut instinct is always a guiding virtue.

Quality brands that provide certainty their product will last the test of time. Look at the manufacturers portfolio. Do they have an Australian based office; which provides installer support when completing site assessments for faults? How long have they been circulating their product in the Australian market? Minimum product warranty terms should be no less than 10 years.

The return on investment figures stack up well. Most consumers pay for and own their solar panel systems within 3 years. Post this you are using clean, green energy at NO COST to power your home. Free energy sounds like a good long term investment to me, how about you?

9. And finally, the big discussion is climate change.  We all know solar can reduce greenhouse gas emissions, so what would you say to people who are on the fence about getting solar?

Solar power will promote a better lifestyle for future generations by offsetting carbon emissions. It’s not now we should be worried about. It’s our children’s children that we will eventually crucify.